Python is a high-level, interpreted, general-purpose programming language. Its design philosophy emphasizes code readability with the use of significant indentation.

Python is dynamically-typed and garbage-collected. It supports multiple programming paradigms, including structured (particularly procedural), object-oriented and functional programming. It is often described as a “batteries included” language due to its comprehensive standard library. 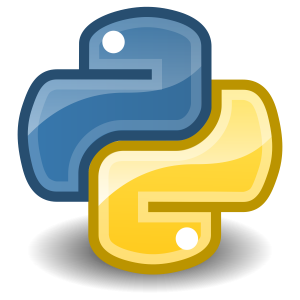 Any questions ? We are more than welcome to answer them !